What did the recent attention for Open Access by the Netherlands Presidency deliver? And how to implement the goal of 100% Open Access of publications by 2020 in member states? Over fifty stakeholders from all over Europe came together to discuss these issues during a seminar organised by Neth-ER, the Dutch association of universities (VSNU) and the European University Association (EUA). 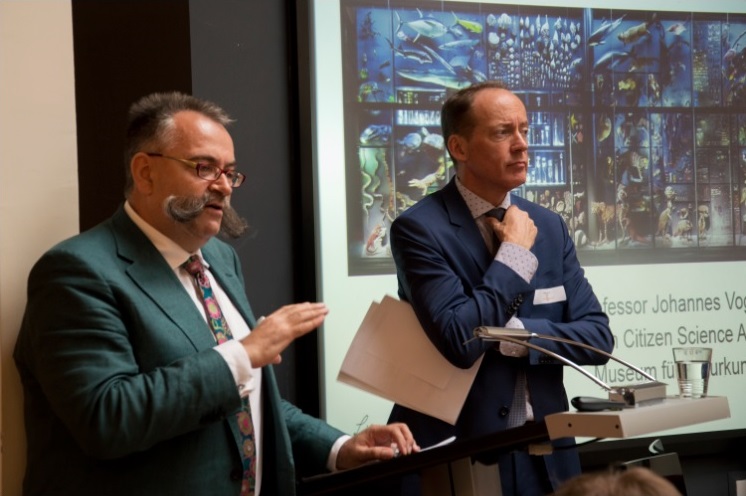 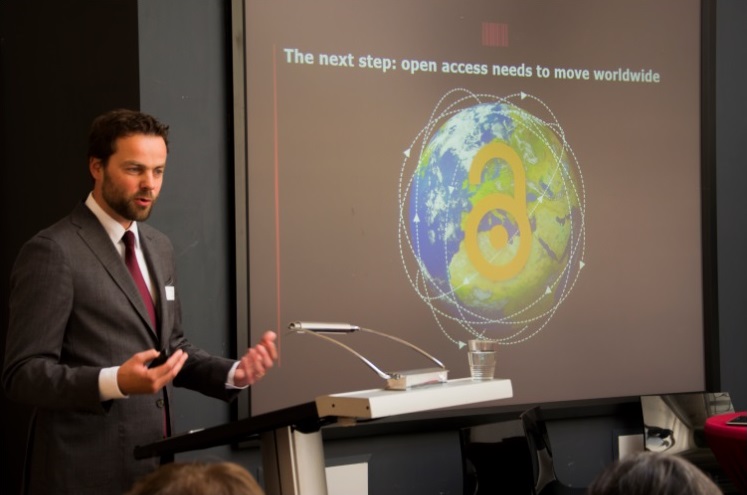 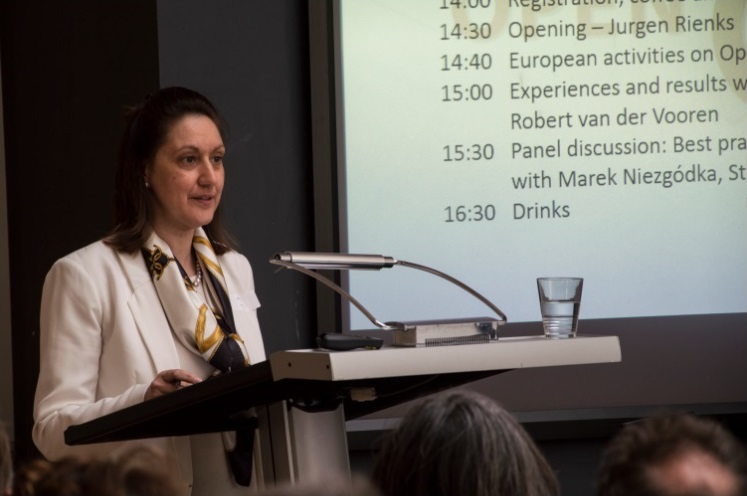 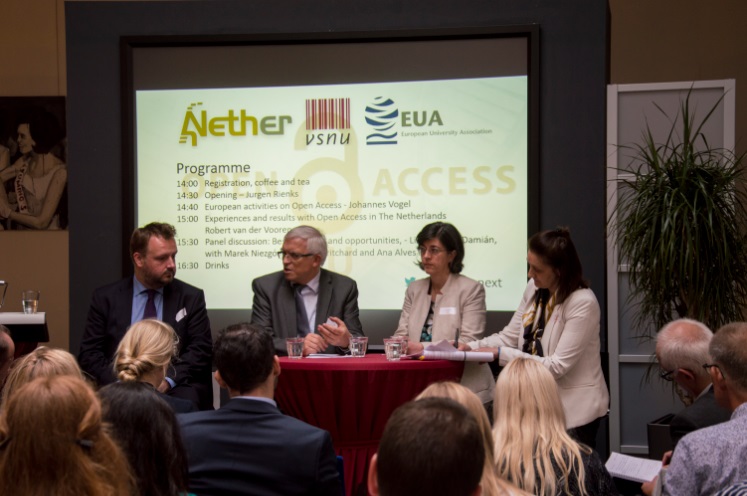 
Last May, the European ministers endorsed clear ambitions for Open Access during the Competitiveness Council and agreed on setting a target for reaching full Open Access to scientific publications by 2020 and an optimal reuse of scientific data. How to implement these goals was discussed during the seminar.

Experiences and results with Open Access in the Netherlands

Robert van der Vooren, Project Manager Open Access at the VSNU, shared the experiences and results with Open Access in The Netherlands and how the universities did the negotiations to inspire other countries. According to Van Der Vooren, a market transformation from subscription to open access, saves money. So far the Dutch universities mainly focused on the big publishers and negotiated Open Access deals with them. Big deals serve as a vehicle for Open Access negotiations. Van Der Vooren focussed on four success factors: form one block as universities in the bargaining; send a powerful delegation to the negotiations; be loyal to principles and clear political support is very helpful.

An international panel, covering the governmental, publisher and university perspective, shared their views on the transition to Open Access and discussed with the participants of the seminar what politics could do for science and what science could do for politics. Four main conclusions can be drawn from this discussion: