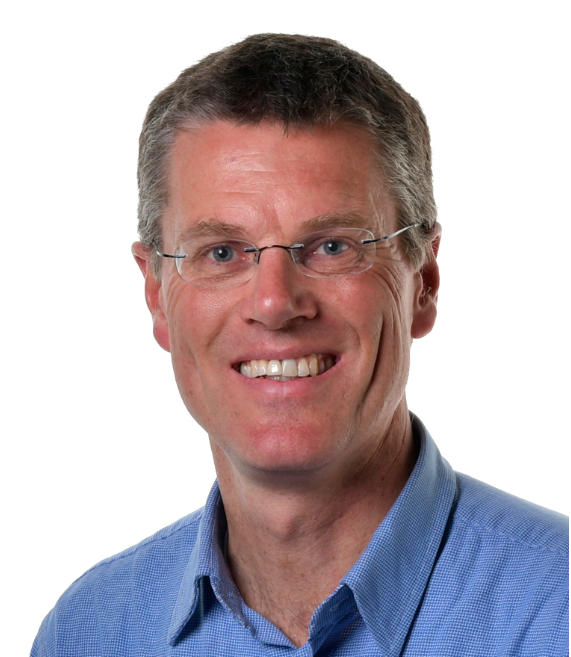 Pieter Duisenberg has been appointed as the new President of the Association of Universities in the Netherlands (VSNU). As of 1 October 2017, he will succeed Karl Dittrich who has led the VSNU since 2012 and who will now retire.

“Pieter Duisenberg is a driven and committed leader with a warm heart for the academic community. He has a proven track record in both business and politics, whereby higher education continues to receive his professional and personal attention", says Kristel Baele, President of the Executive Board of Erasmus University Rotterdam, who chaired the selection committee on behalf of the VSNU. 'The VSNU faces the challenge of maximising the effectiveness and impact of the association and positioning it as the strong and unified voice on behalf of the university sector. The universities wish to make a prominent contribution to the Netherlands as a knowledge society and to work together to achieve a top position, both at the heart of our society as well as on the international stage. To this end, they are committed to effecting more collaboration with social partners, creating space for talent development amongst students and lecturers, a strong international profile and a leading position in the field of human-oriented digitization in society. With his background, the VSNU’s General Board considers Pieter Duisenberg to be the right person to further this ambition and to bring the plans to fruition. Pieter Duisenberg has been appointed for a period of four years.

Pieter Duisenberg has been a member of the Dutch parliament (for the People's Party for Freedom and Democracy, VVD) since 2012, where his portfolio is Higher Education and Science. He also chairs the Finance Committee. During the past five years, he has been the driving force in parliament behind the Student Advance Grant (social lending system) implemented to raise the quality of education. He has also been successful in pleading for more academically formed teachers in secondary education, in furthering internationalisation for students and for establishing a stronger role for Education Committees. In 2016 he was recognised as the most ‘Sportsmanlike Member of Parliament’ for his evident contribution to helping bring people together and empowering them to operate beyond the boundaries of individual political persuasion. Before he entered parliament, Pieter worked for more than twenty years in the business sector holding positions in Shell, McKinsey & Company and Eneco. Pieter is currently a guest lecturer at the VU Amsterdam. He is married with three children, two of whom are currently studying in one of the Dutch universities.

The VSNU – Association of universities in the Netherlands – is formed by the fourteen Dutch research Universities, comprising 265.000 students and 53.000 employees. VSNU represents the universities to the government, parliament, and governmental and civic organisations. It does so by facilitating debate, developing and disseminating common positions, contributing towards improving the reputation of the university sector, and by making strategic choices to strengthen scientific education and research in the Netherlands. In addition, the VSNU is an employers' organisation, which holds consultations with government and labour unions regarding employment conditions in the university sector.