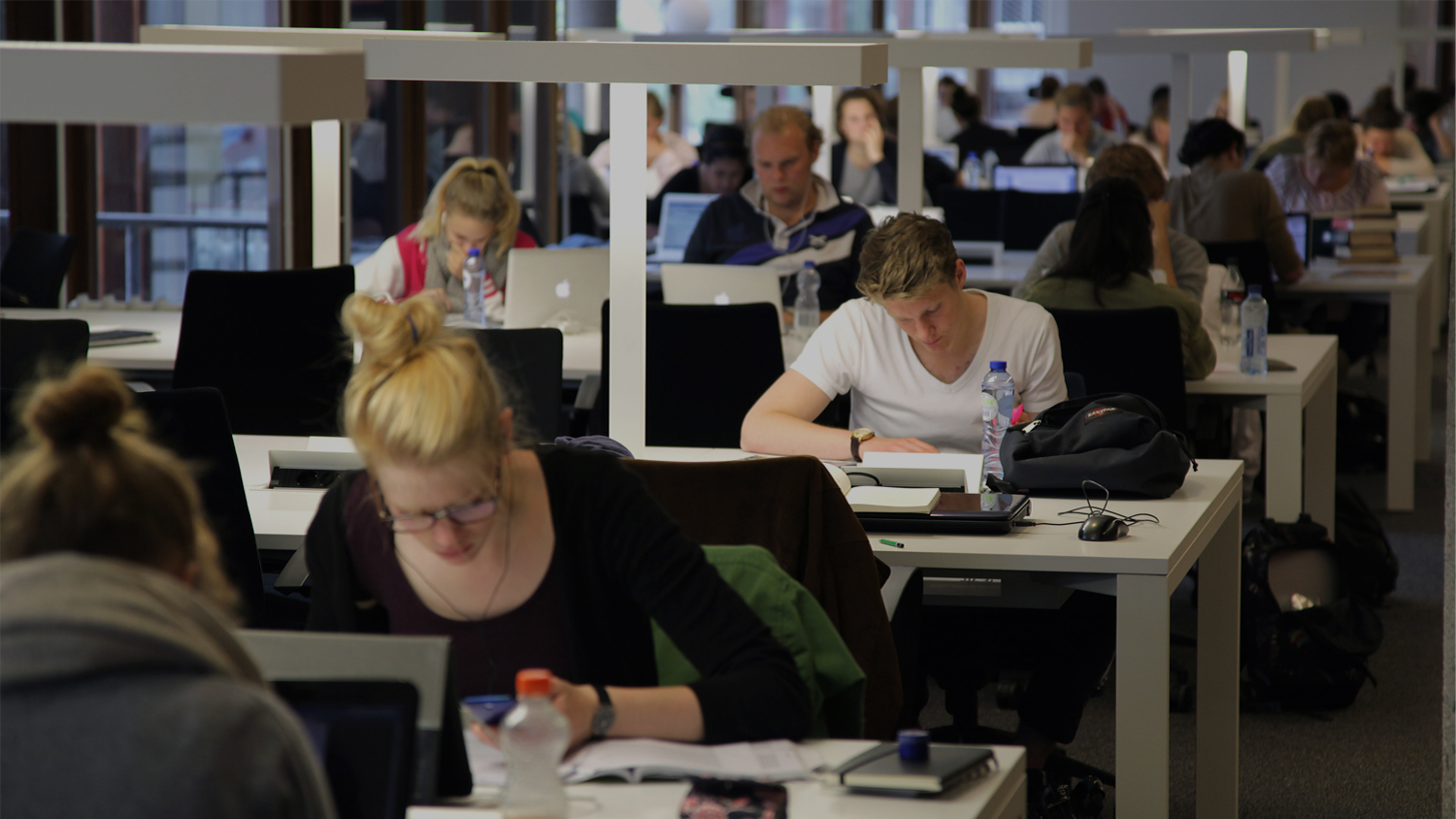 In the 2021-2022 academic year, 340,700 Bachelor’s and Master’s students will be enrolled at a university. This is a growth of 4% compared to the previous academic year, according to the provisional enrolment figures of the Association of Universities in the Netherlands (VSNU). This percentage is similar to the situation before the COVID-19 pandemic. ‘After the peak year of 2020-2021, we are seeing that students are yet again finding their way to us in large numbers,’ says Pieter Duisenberg, President of the VSNU. ‘This continued growth in numbers puts even more pressure on our staff and on the quality of our education. The numbers partly relate to international students, which is why we have been asking for instruments to manage the influx of international students since 2018.’

Intake of Dutch students stabilising
Based on the provisional figures, the intake of pre-university (VWO) students into Bachelor’s programmes has dropped by 14% compared to last year. As a result, the intake of VWO students is stabilising to pre-COVID levels. During the coronavirus year of 2020-2021, intake of pre-university (VWO) students reached unprecedented levels as a result of far more prospective secondary school graduates obtaining their VWO diploma due to the absence of a central written exam that year. In addition, the number of graduates who took a gap year was far smaller.

Immediate investment required
The increasing number of students has a major financial impact on universities, due to the fact that government funding per student is not increasing in parallel with the growth – on the contrary, it is decreasing. Although the number of students has doubled since 2000, government funding per student has fallen by 25% and continues to fall despite this growth. This is in spite of the fact that PwC previously concluded that the universities were already experiencing a structural deficit of 1.1 billion euros in 2018, preventing them from achieving a Normal Academic Standard. Duisenberg: ‘We call on the parties taking part in the formation of the next government to implement what they themselves have broadly set out in their document without delay: investment in our academic education and research is required urgently, given that at this very moment we are barely treading water.’

Disclaimer and note to editors:
The figures published today were audited and aggregated by the VSNU in coordination with universities. While the overall image is reliable, it is impossible to break down the figures in greater detail. The definitive figures for the current academic year will become available in February of 2022 upon release of the 1cijferHO file, after which the VSNU will make them public.

The VSNU publishes multi-year trends on its website that show that the academic year 2020-2021 led to abnormal figures as a result of COVID-19.