The General Agreement of 2011 described the achievements that the universities should have realized by the end of 2015. In addition, the agreement described the measures taken by the government to make this possible. These agreements had to lead to improvement of study success and quality of education, to increased profiling and differentiation in education,  a more distinct  research profile and better utilization of research results. The universities agreed on individual performance agreements with the State Secretary Zijlstra.

Financing of performance agreements consisted of 7% of the existing education budget from the University's government contribution. In total 142 million euros from the basic funding of universities was redistributed on the basis of university plans after review by the Review Committee.

Over 5% of these funds were made available as conditional funding for performance quality and study success performance agreements. After concluding that the universities had met their agreements, Minister Bussemaker decided to continue financing by the end of 2016.

The remaining 2% was divided on the basis of the plans submitted by universities for the profiling of education, research and valorisation. This also involved a shift of available resources towards the research disciplines which were associated with the top sectors. The Performance Agreements were reviewed by the Review Committee in 2014. All universities received a positive review about the progress made.

At the end of 2016, the VSNU published a final report of the results achieved (Dutch only). In "Performance in Perspective" the results are placed in the context of the most important recommendations made by the Veerman Committee in 2008. 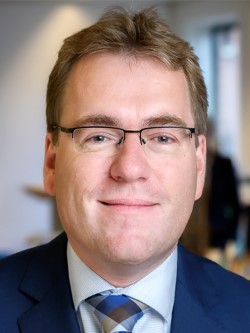